Physiatry jobs, they come in many shapes and sizes but one factor, cost of living, can make all the difference in the world.  I’ll never forget a physiatrist with an opening in Las Vegas, NV.  He told me that because of the lower cost of living in NV, that a doctor moving from CA to NV could buy a new car every year! 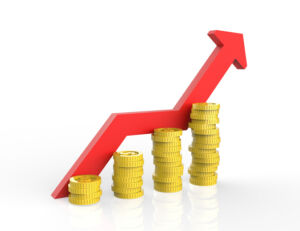 Physiatrists who are willing to consider physiatry jobs in less metropolitan areas are often rewarded financially. It’s helpful to know that you can earn 15% to 20% more by living in middle America according to “Where Doctors Can Find a Higher Pay & Lower Cost of Living” https://www.hcplive.com/view/often-overlooked-way-fund-your-roth-ira-has-many-advantages,

When you’re considering physical medicine and rehabilitation jobs, the website Doximetry has a salary map which shows nationwide salaries on a county-by-county basis.  According to Doximetry’s 2020 Physician Compensation Report – Physiatry is one of the top ten specialties with the largest increase in average annual compensation with $338,554 as the average compensation in 2019 versus $354,457 in 2020.

Some cost-of-living comparisons are as follows:

These savings can provide monies to use as you wish such as travelling to the bigger cities in your spare time.  So there’s a lot to consider when taking a new physiatry job, least or most of which may be the cost of living.  To find great practice opportunities, click here.